Please select which site you would like to visit.

Continue to the NZ site

Working on a HazardCo site? One tool, all corners covered – in your back pocket! 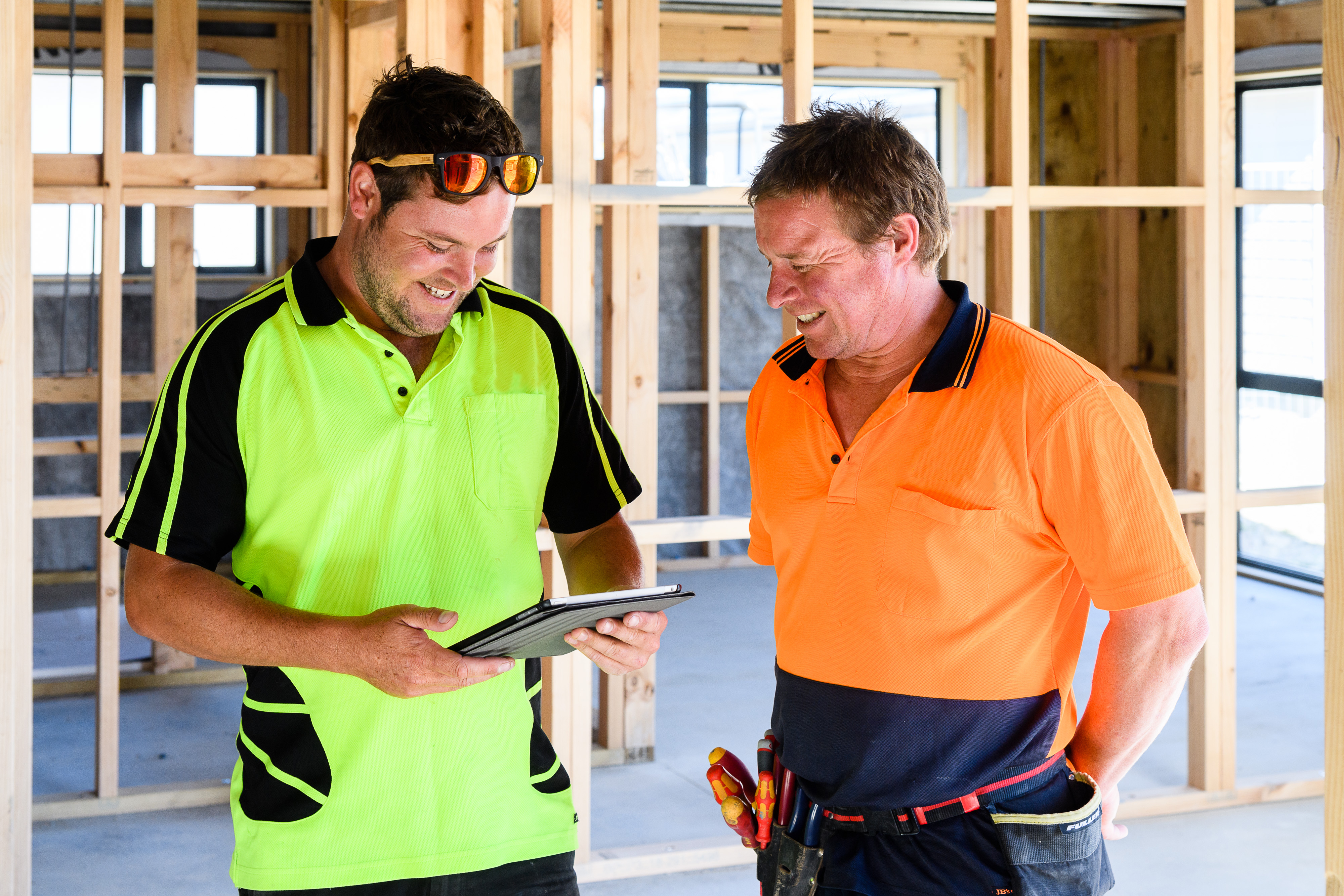 Health and safety is a core part of any business but incidents and injuries on the job can be unavoidable. According to SafeWork Australia, in the construction industry alone there were 14,280 serious work-related injury claims between 2018 and 2019, and in the same period there were 26 fatalities.

As it stands, those working in construction and trades do make up a fair portion of incidents and injuries on the job, following closely behind those working in agriculture. When you think about the cost of the time off, it adds up to a pretty staggered sum.

The Signs of Poor Health and Safety
If you’re concerned that your health and safety policies aren’t quite up to scratch, there are a number of things you can keep your eyes peeled for:

Poor Incident Reporting
If your crew aren’t logging and reporting incidents on-site properly, then you’re bang out of luck for preventing them from happening again. Making note of incidents isn’t just for serious cases, they should also be used for near misses and other occurrences on-site. Your crew might not feel that their injuries are worth the hassle, but the next time it happens the consequences could be a lot more serious.

Profits taking priority
If you see your profits as more important than your crew’s safety, then of course your health and safety culture is going to take a hit. Ironically, this will end up having a bigger impact on your pocket in the long run because you’ll be left covering for staff absences when they happen.

Blame Culture
Everyone loves to point the finger but no one seems to like accepting the consequences. If you have a culture of blaming or disciplining your crew for incidents and injuries, then you’re ultimately promoting negative views on health and safety. If your crew feels anxious or embarassed to make reports due to fears of getting in trouble, then you’ve got yourself a lose-lose situation.

Bad Communication
If you aren’t able to clearly and openly communicate your reasoning between introducing new health and safety measures with your crew, then you won’t be able to stress its importance. Basically, if your crew think the new measures are an afterthought, then they’ll be less likely to take them seriously and you’ll have a tough time establishing a positive culture.

So, how do you get your crew on board?
When it comes down to it, creating a culture of site safety isn’t as easy as putting new procedures in place and calling it a job done – it’s up to you to motivate your crew to be proactive and take safety into their own hands. You need to make sure that your crew are on board and are taking the right steps to create a safety culture.

Some steps you can take include:


Communication
It seems like an obvious one but poor communication can really hinder your efforts to create a safety culture. Having honest and open communication with your crew about why you’re making changes is the best way to help them understand the importance.

The more transparent and clear you are, the more likely they will be to really take the new initiatives seriously. Make sure that your crew has easy access to current health and safety guidelines so they can stay in the know with any changes.

Mental Health Support
Site safety isn’t just about physical health, it’s about mental health too.  Those working in construction and trades can be at risk of depression, stress, or anxiety as it’s been an ongoing issue in the industry for years.

If you are taking steps to improve your site safety culture, mental health awareness definitely needs to play a part in that. By providing resources and establishing an environment where your crew feels respected and safe to open up and express themselves you’ll be able to create a support system where you can look after each other’s wellbeing and mental health.

Training
Ensuring that your crew are trained up on correct health and safety practices is a sure fire way to make sure that they are fully knowledgeable on correct procedures. With the right training in place, you can have confidence that they know how to safely and correctly perform their jobs.

Be a Leader
We’ve all experienced bad leadership before, and that if they don’t care about something, it’s highly unlikely you will either. So, if your crew sees that you don’t take health and safety seriously, you’re out of luck getting them to foster a culture of site safety.

You need to walk the walk before you talk the talk. Demonstrate to your crew the importance of following health and safety standards by doing them yourself. They’re a whole lot more likely to follow your example than just take your word for it.

Reporting
You need to set the tone with your crew that reporting incidents isn’t something they need to feel anxious or uncomfortable about doing. Make it clear that they won’t get in any trouble for making a report but instead see it as a way of finding out what caused the accident or injury and what can be done to make sure it won’t happen again. By making proper reporting a core element of your crew’s job responsibilities it can become second nature to them.

Make it a Team Effort
Site safety impacts everyone, so it makes sense that your crew should have a hand in shaping their site’s culture. The more input they have, the more likely they are to follow precautions.

By having regular health and safety chats with your crew, you can give them the opportunity to voice their own safety concerns and opinions. By having open conversations and allowing input from your crew you’re giving them the ability to implement safety measures that affect their own jobs, ultimately making them more likely to follow processes and encourage others to do the same.

Sign up for health and safety updates and advice

COULD BE HANDY ON YOUR SITE? TRY FOR YOURSELF & FIND OUT

Meeting your health and safety requirements shouldn’t be a chore. Instead, it should be an easy, functional and productive part of your day. With HazardCo, that is exactly what it becomes.

For a 7 day no obligation trial of HazardCo, just fill in your information and take control of your on-site Health & Safety.